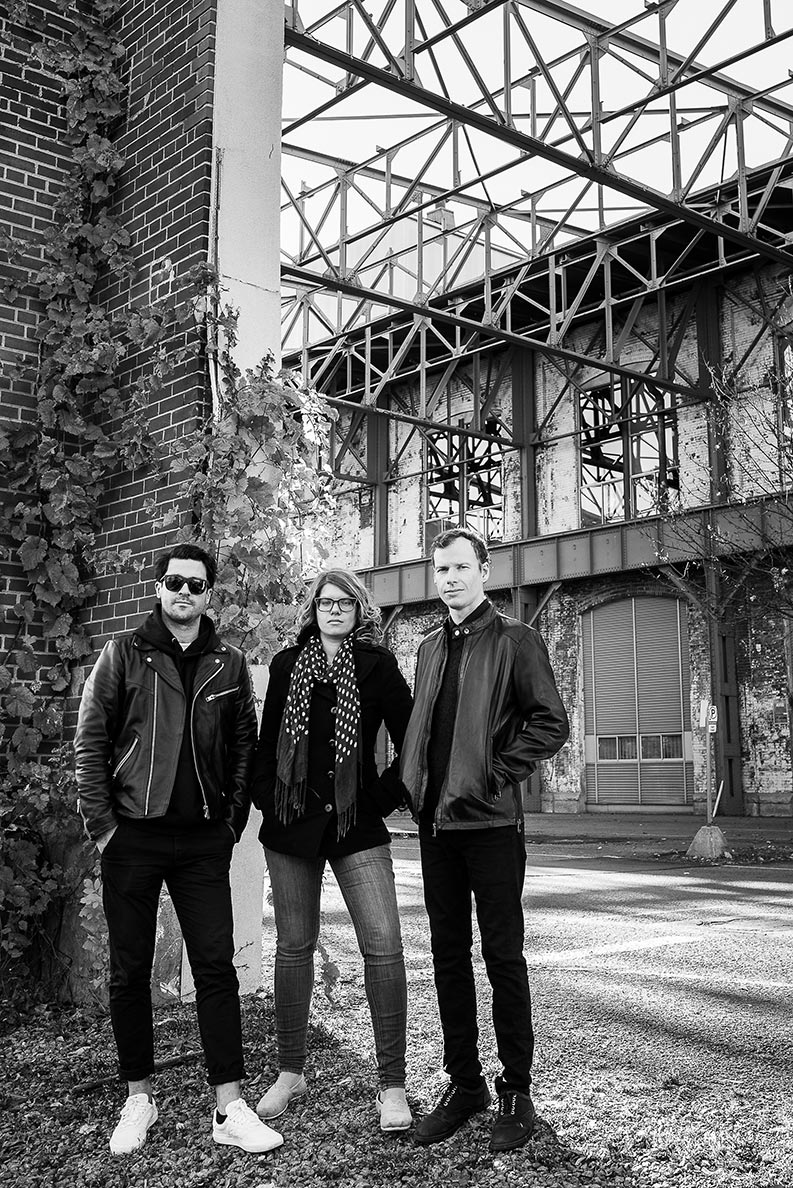 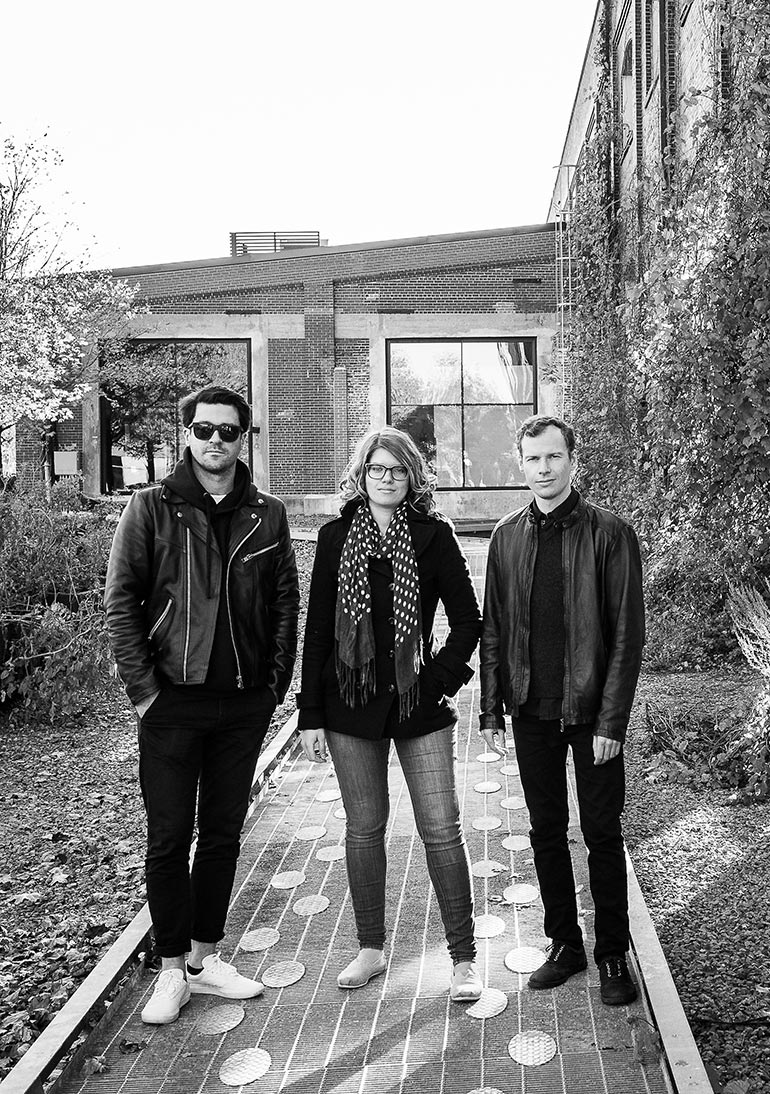 Winner of the Stingray Rising Stars Award at the 2018 TD Halifax Jazz festival, of l’ADISQ’s 2015 Félix for jazz album of the year for their 3rd album Quantum, and jazz album of the year at the 2013-14 Prix Opus for their preceding release, Transit, the Emie R Roussel Trio has experienced a dizzying ascent since 2010, and is now a power to be reckoned with on the Canadian jazz scene. With Emie R Roussel on piano (Révélation Radio-Canada Jazz 2014-2015), Nicolas Bédard on bass, and Dominic Cloutier on drums, the trio delivers creative and captivating jazz with passion and undeniable chemistry. Having also garnered a special mention from the TD Grand Jazz Award jury at the 34th Montreal Jazz Fest and having won the Audience Choice Award at the 2013 Festi Jazz International de Rimouski, the group has not only been doing more and more concerts in Canada, but has begun making its mark around the world, earning praise in eleven countries and on four continents. During a 2014 tour of Australia and New Zealand, they performed at the Melbourne Women’s International Jazz Festival and in the cities of Sydney, Brisbane, Auckland and Wellington. In 2015, the trio went on a European tour that took them to Italy, Estonia and France; they also presented Quantum in the United States and in Mexico. In the fall of 2015, the Emie R Roussel Trio was back in Europe at the invitation of two festivals, the Éclats d’Émail in Limoges and the Jazzy Colors in Paris. In 2016, following an invitation by the Canadian Independent Music Association (CIMA), the trio performed a concert during the Jazzahead festival in Bremen, Germany. A few months later, the trio completed a first Japanese tour with five concerts in Tokyo and Yokohama. In the fall of 2016, the group embarked on a third European tour, performing at the famous Duc des Lombards in Paris, at the Festival Jazz à Verviers in Belgium, as well as in Torino, Italy. In June 2017, the trio was back in Oceania for a second Australian tour presenting their music in Sydney, Brisbane and Cairns. In March 2018, the trio embarked on a 4th European tour of 7 concerts that took them to France, Italy and Belgium. The trio’s fourth album, Intersections, was released in September 2017 and was nominated for the l’ADISQ’s 2018 Félix for Jazz album of the year and at the 2019 Prix Opus. The concert Intersections also received a nomination at the 2019 Prix Opus in the Concert of the Year – Jazz category. In April 2019, the Emie R Roussel Trio had the honor of being one of eight groups outside Europe selected to present an official showcase during the “Overseas Night”, an event held during the 2019 prestigious festival JAZZAHEAD! in Bremen, Germany. In February 2020, ten years after its creation, the Trio launched its 5thalbum, Rythme de passage, while on their 5thEuropean tour, during which the group namely performed for the first time in Sweden, as part of the Stockholm Women’s International Jazz Festival. Rythme de passage was nominated for the l’ADISQ’s 2020 Felix of the Album of the Year – Jazz. 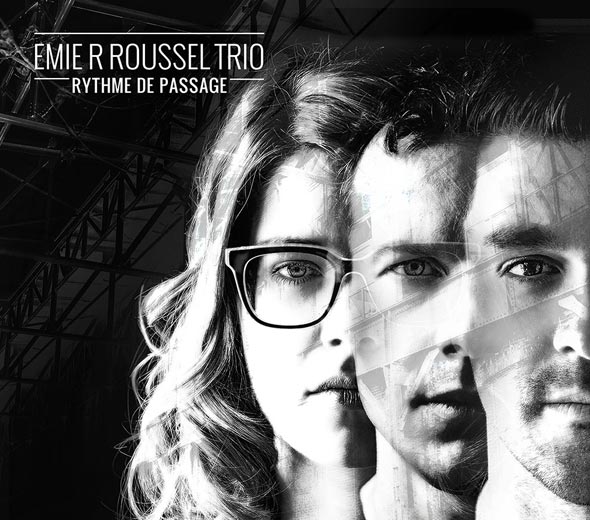 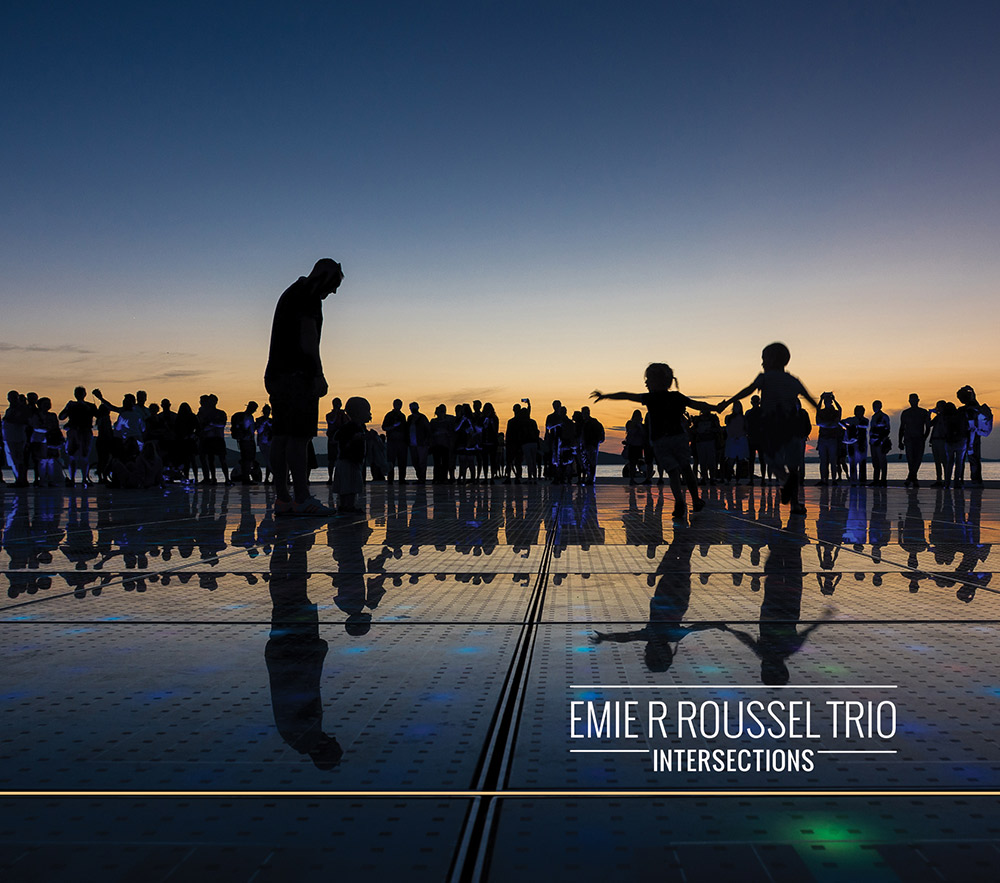 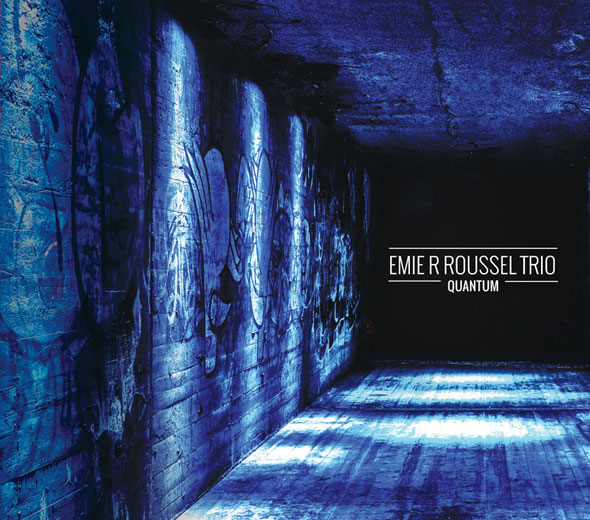 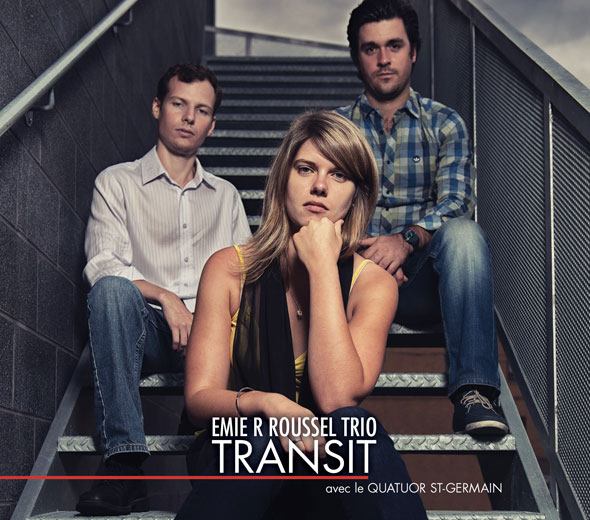 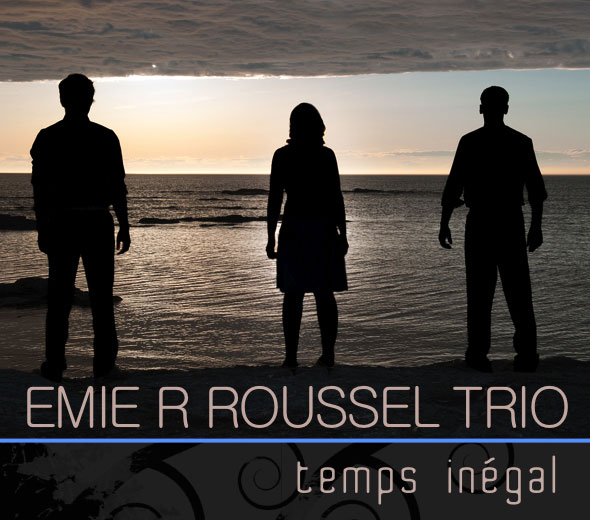