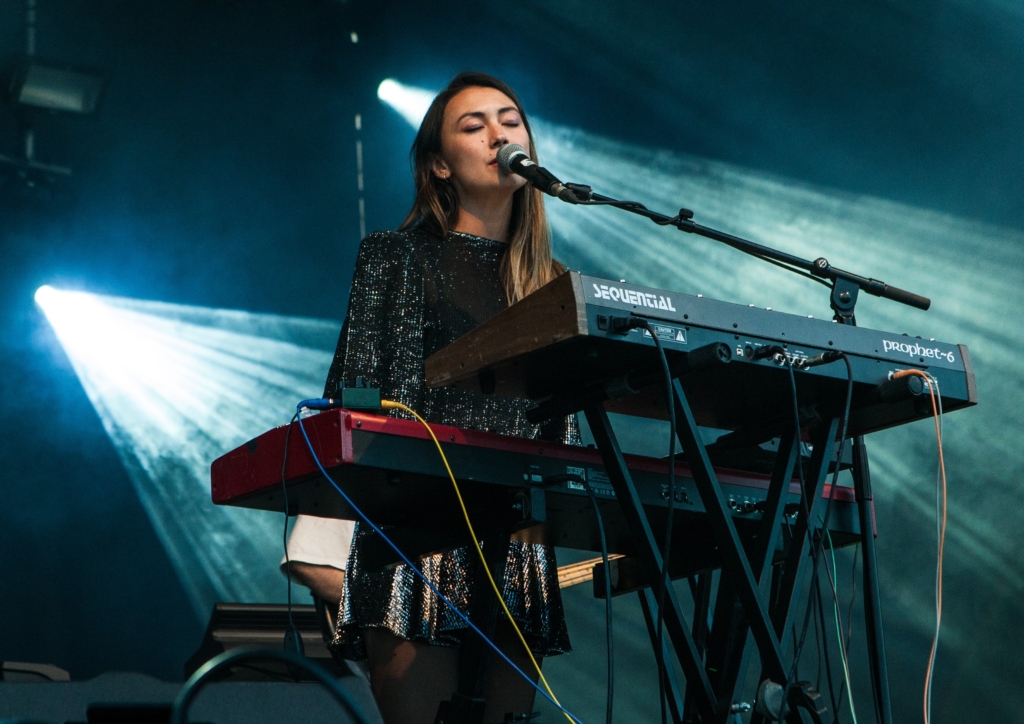 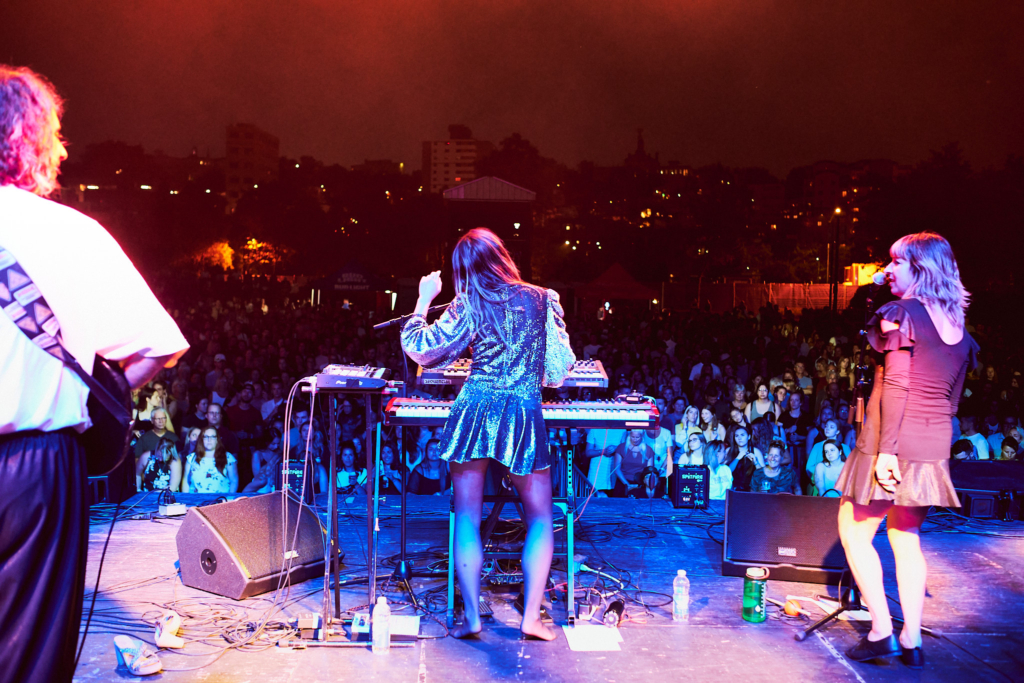 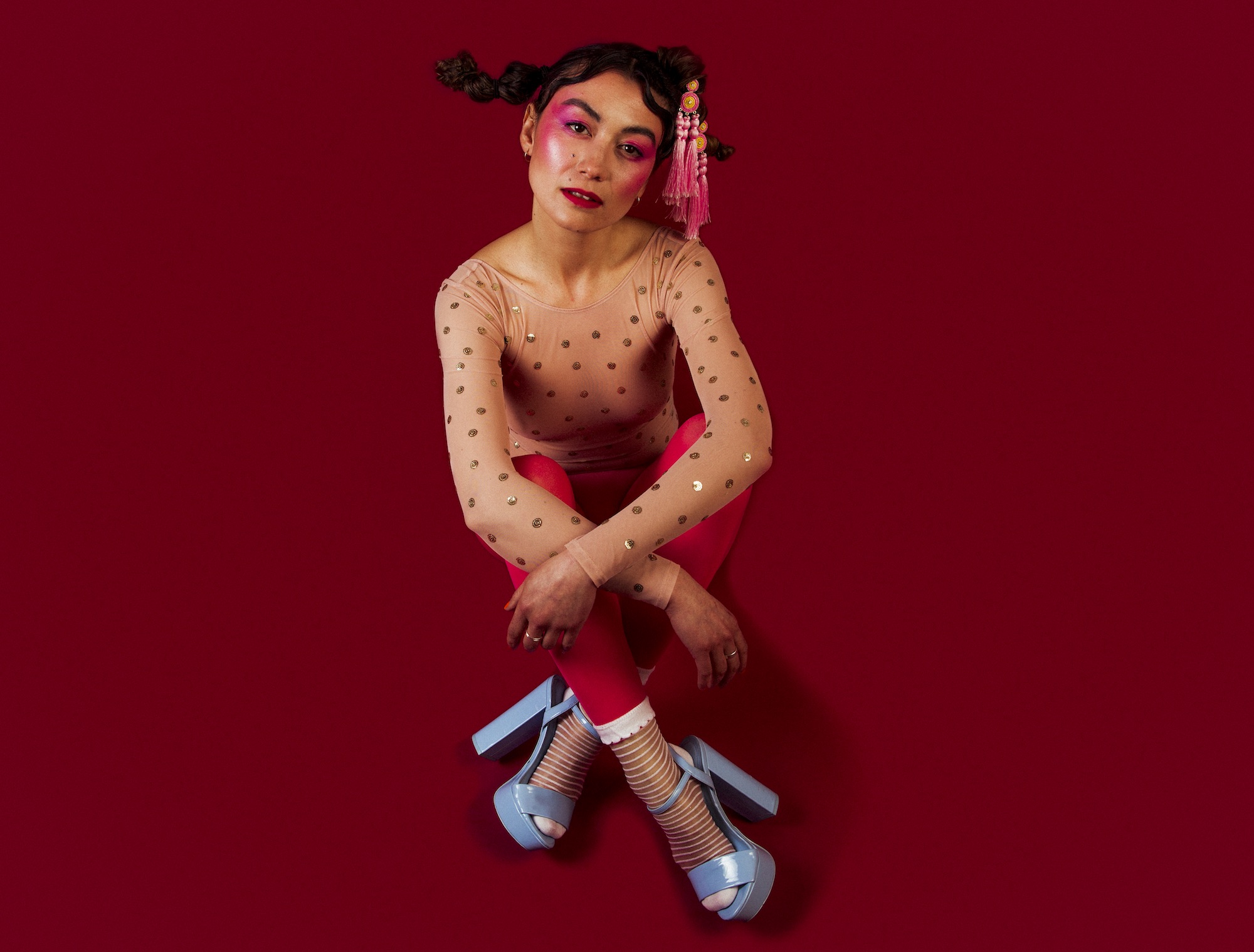 Sheenah Ko is an experimental pop artist based in Montreal and Saguenay, keyboardist for The Besnard Lakes, Le Couleur, Antoine Corriveau and many others. After the release of a promising EP, she self-released her first full-length studio album called Nowhere in Time in 2020, garnering much publicity and positive reviews. Her songs were broadcast on national and college radio, including CBC, in addition to charting in the top ten NCRA’s electronic Canadian college radio charts. The music video Wrap Me Up won Best Choreography at the UK Music Video Awards of 2020, against major artists Beyoncé, Tove Lo, Jessie Ware and Christine and the Queens, while also garnering a Juno nomination (2021) for Music Video of the Year.

Sheenah’s sophomore album, Future is Now, was released with Lazy at Work records on June 3 2022 and included Wake Up as its first single and music video.  Wake Up is a call to step out of our comfort zone: “Although this song is a contemplative reflection of our time, it embodies a bigger and more urgent message”, she tells us. Indeed, Wake Up and its irresistible rhythm offer themselves as an inspiration to go through the surreal times that we live in.

Wake Up as well as the other pieces of Future is Now are driven by a pulse as energetic as it is positive. “Between recording the first and second album, my energy completely shifted,” Sheenah tells us. “The first album was more introspective. On my new record, I totally invested myself in the present moment. I learned some important lessons between recordings.”

The music video for Wake Up opens with office workers working at an absurdly brutal pace. Little by little, the varnish cracks. The characters get rid of their chains. They are transformed into dancers who exult in a choreography as free, fierce as it is liberating with, in the background, a magnificent urban shot. 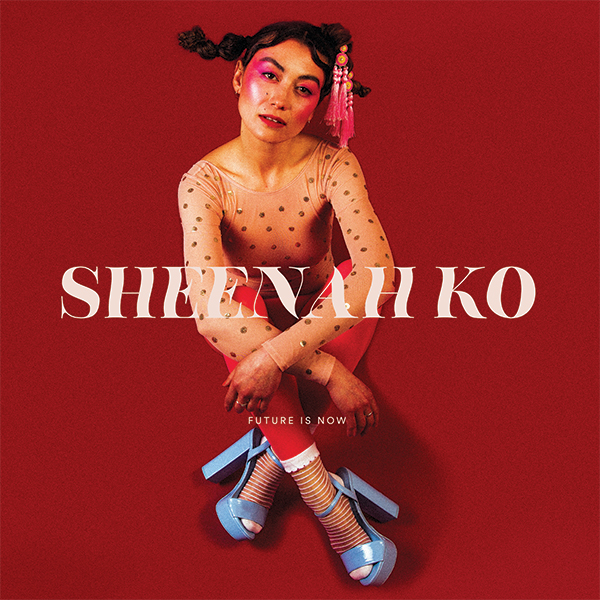 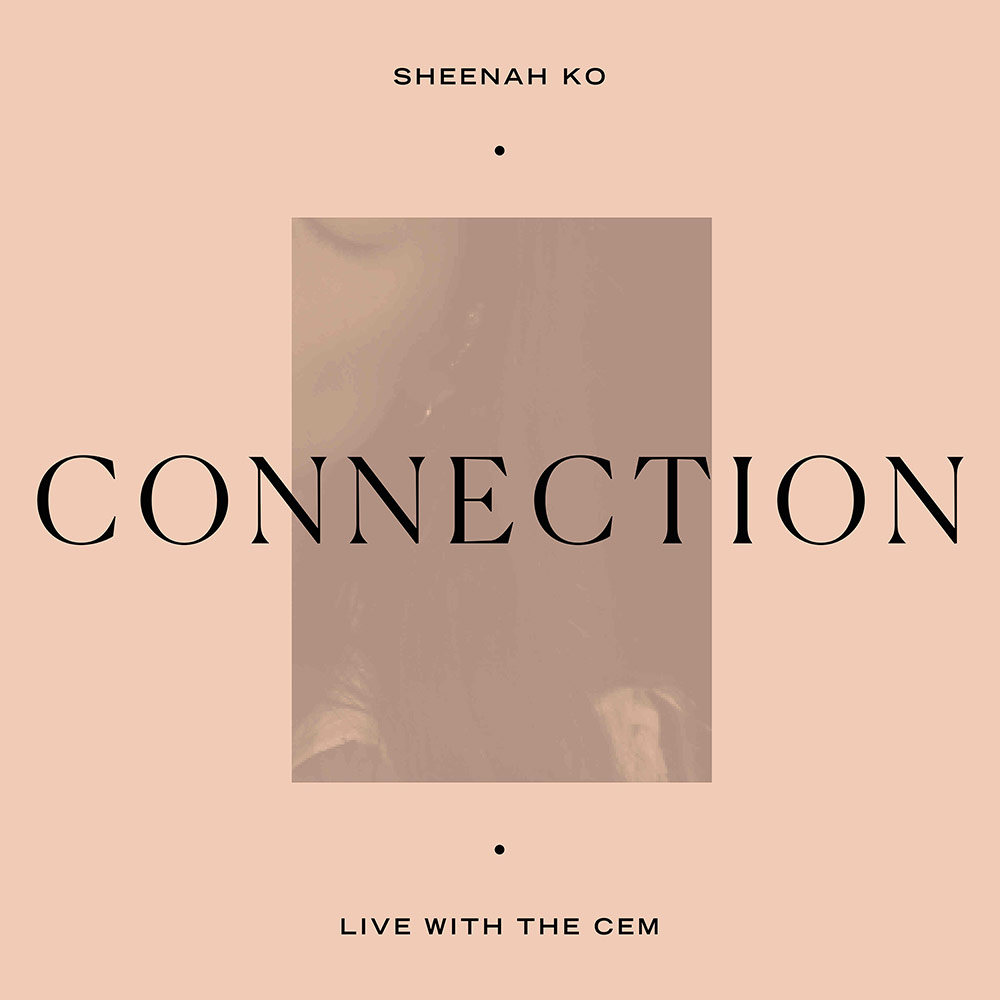 Connection (Live with the CEM) 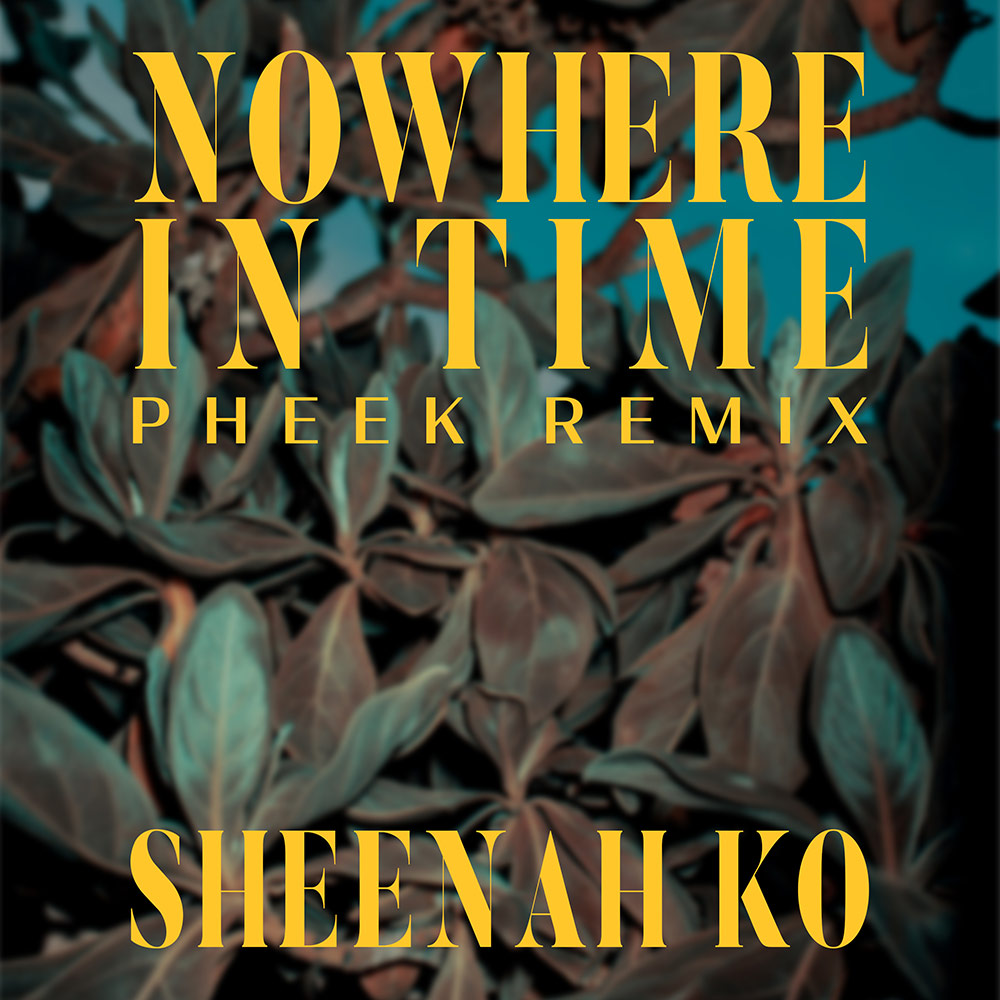 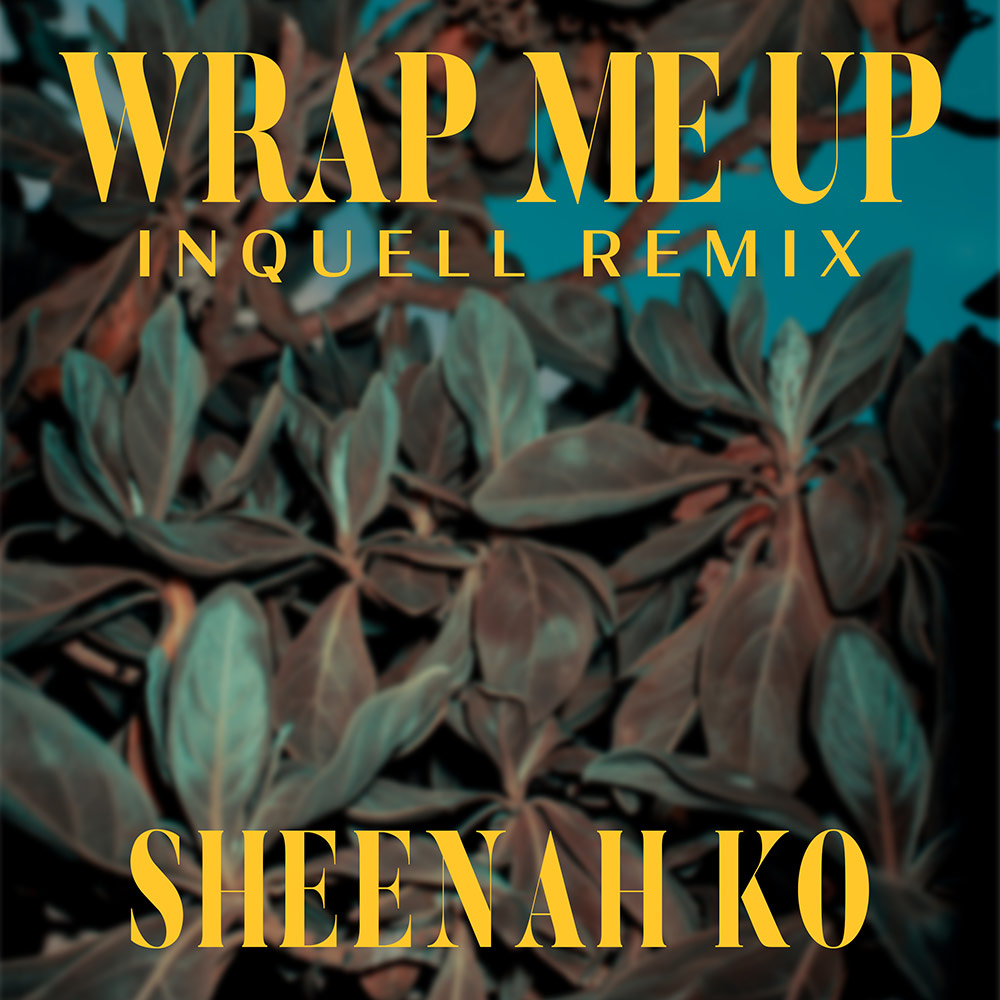 Wrap me Up Inquell Remix 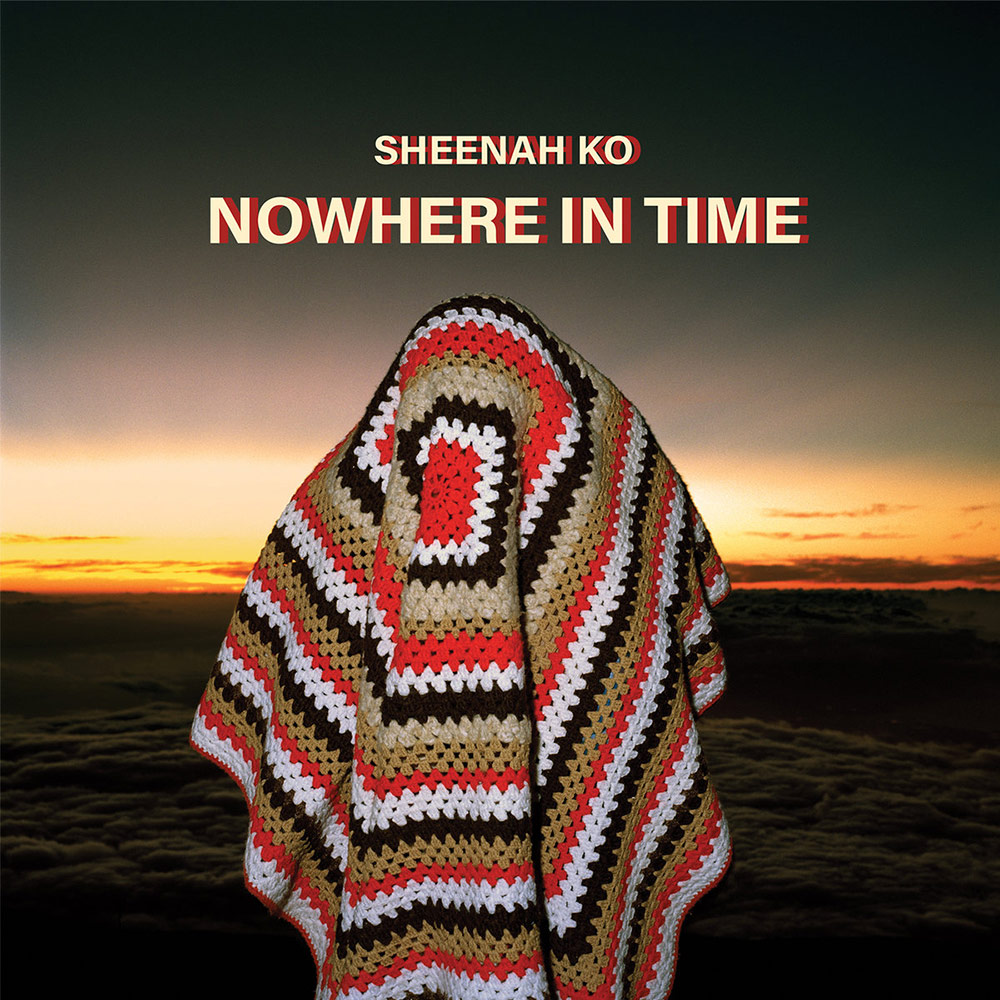 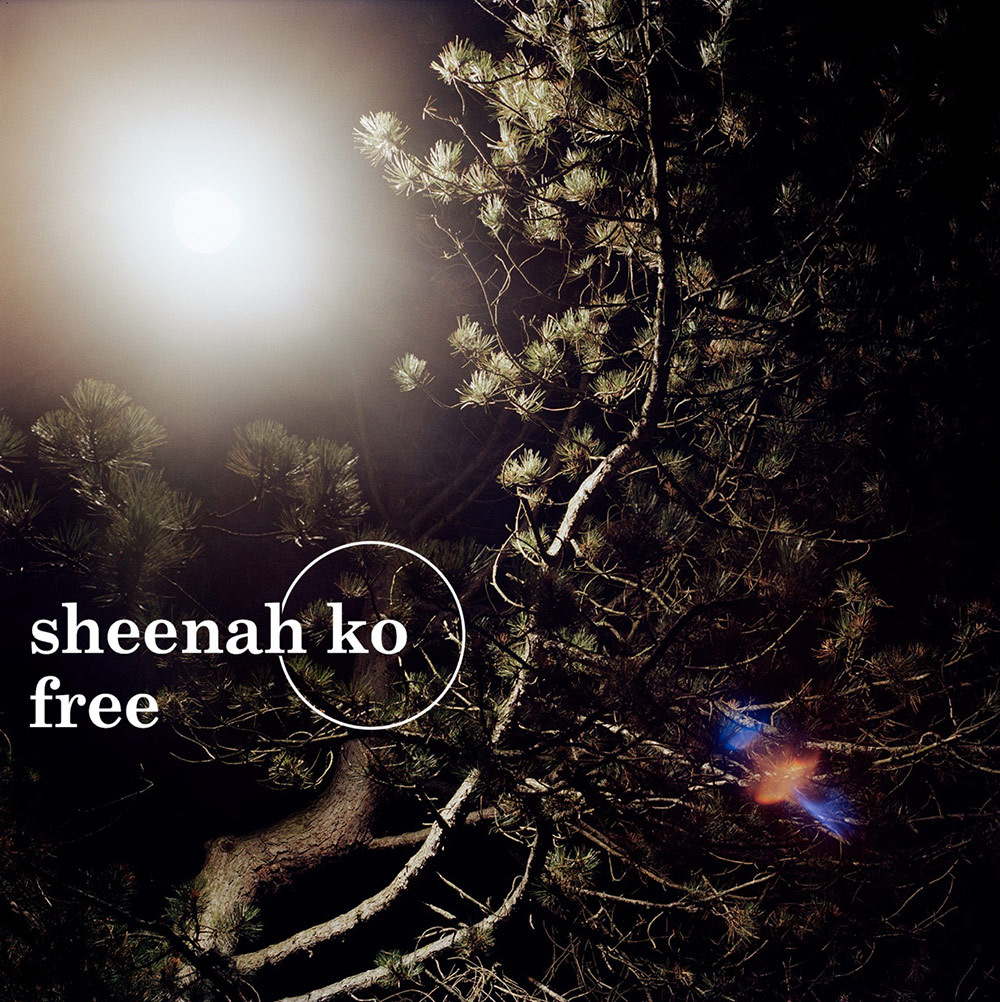 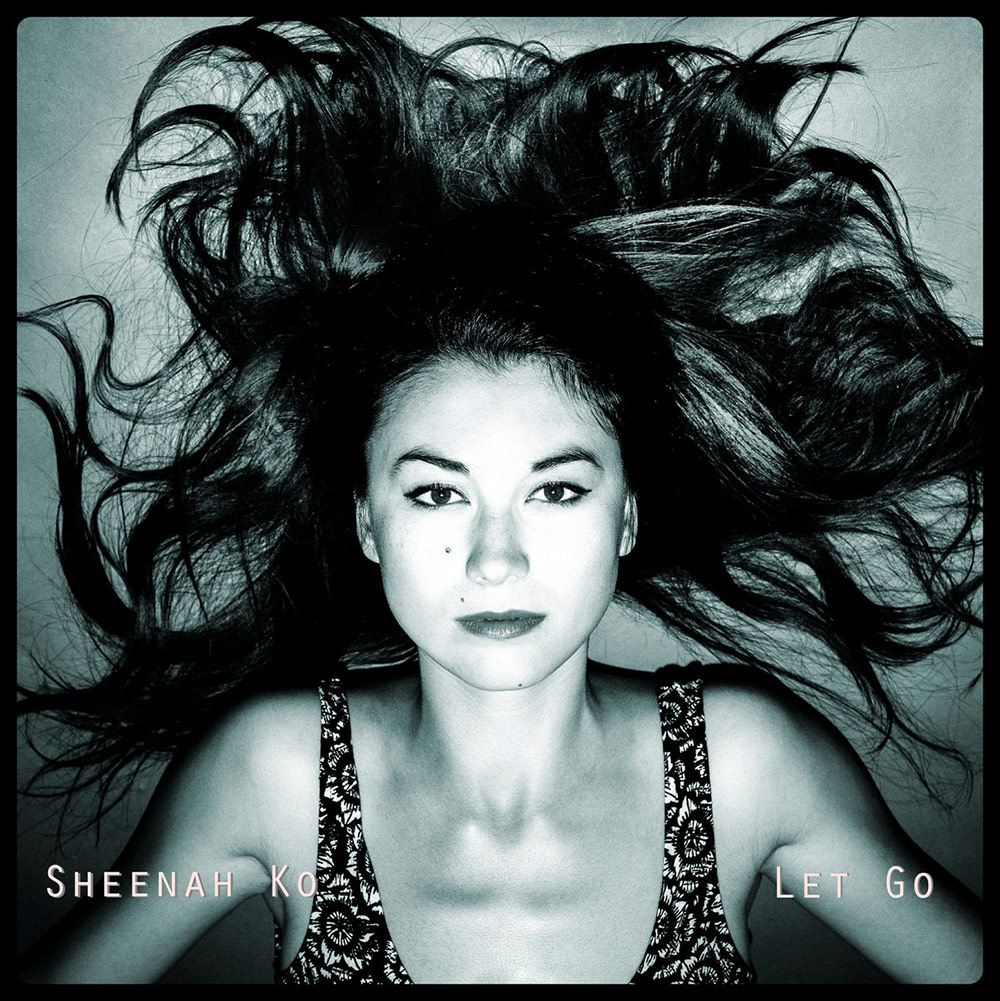