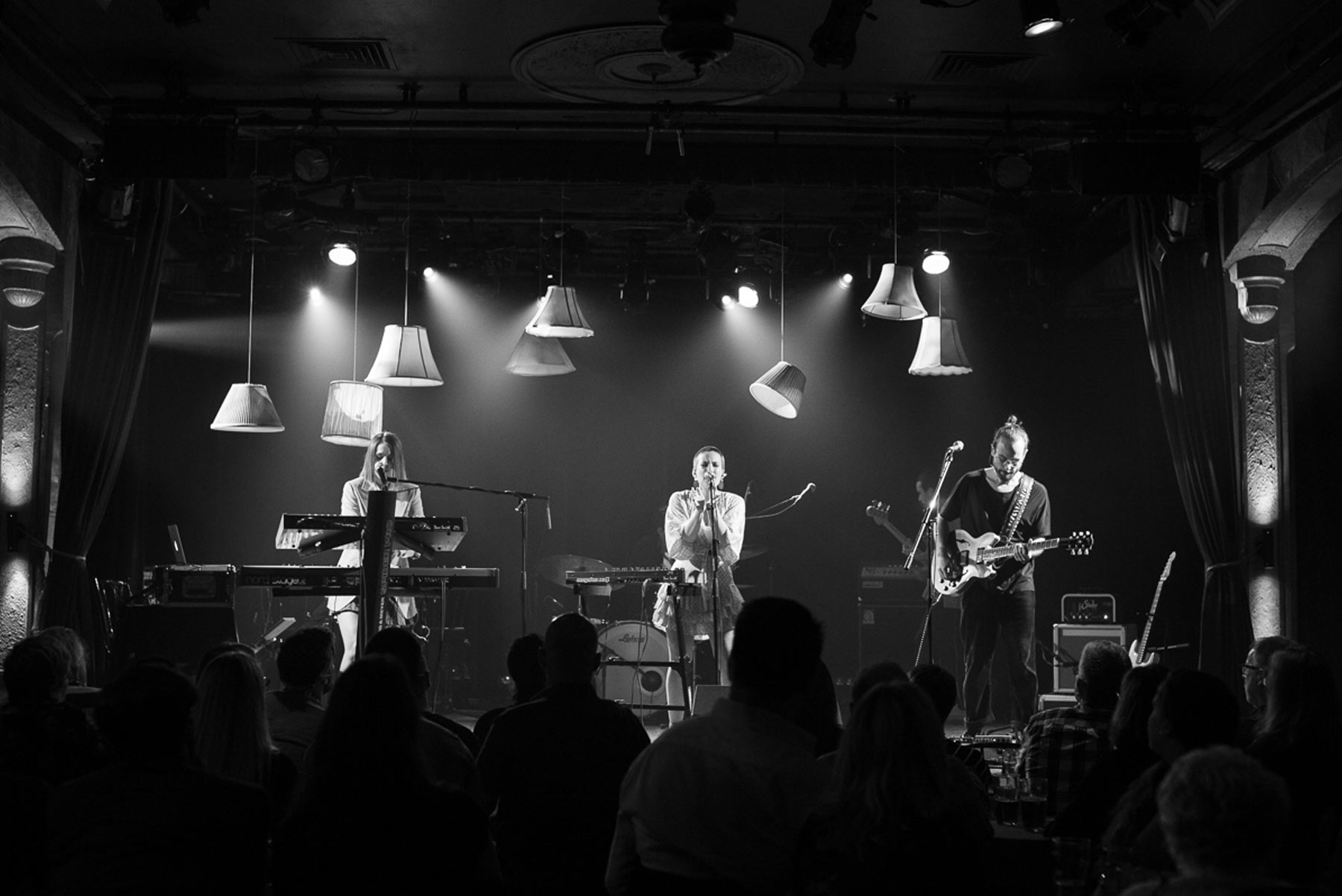 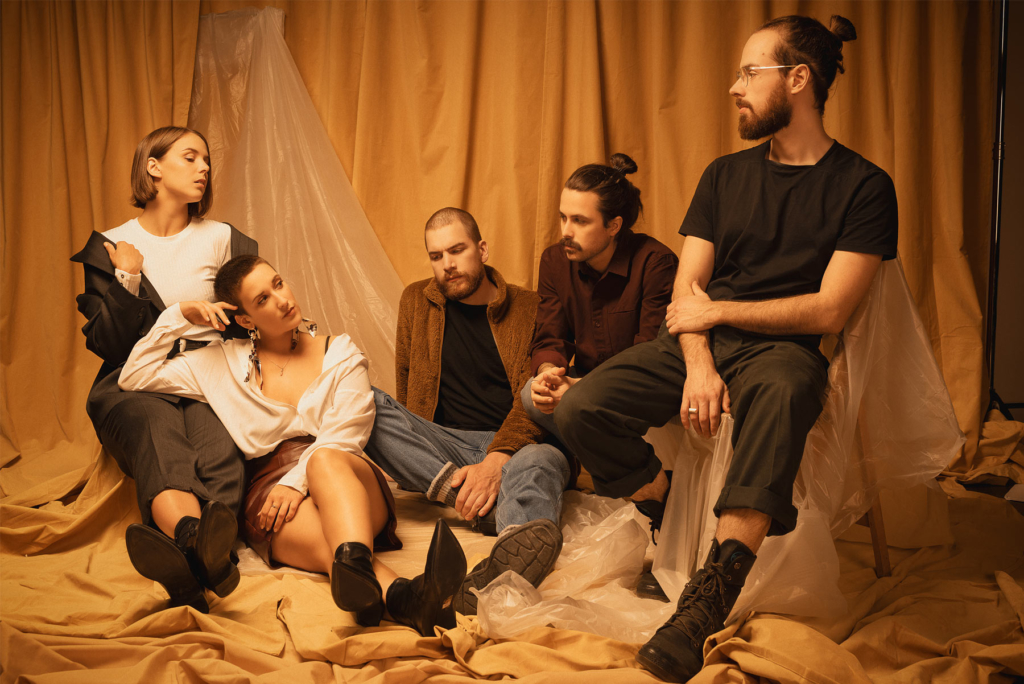 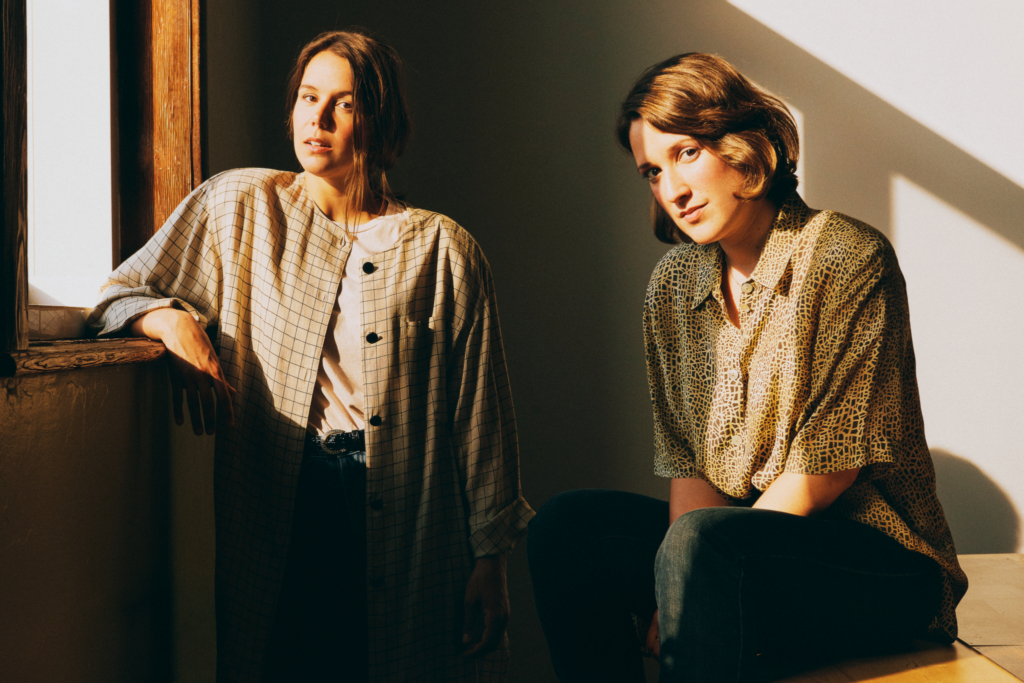 Heïka is an up-and-coming indie-pop group from Quebec with singer Andrée-Anne Bélisle and pianist Jo-Annie Bourdeau at its heart. The bond between these two inseparable friends took root during their studies in jazz performance at the Université de Montréal. In 2014, these young leaders founded Heïka, a project for cultivating their creative ambitions, joining forces with a common goal in mind: to create captivating music that’s true to them.

In 2017, Heïka focused on composing, recording and promoting three songs and a “live” video session at Studios Piccolo in Montréal. In early 2019, they garnered attention at the prestigious Ma Première Place des Arts competition by reaching the semi-finals, and on May 13 of that year, the group released its first EP, coproduced by Antoine Lachance and Patrice Pruneau and supported by the Conseil des arts et des lettres du Québec, at Montréal’s Lion d’Or cabaret. Then, in 2020, they once again received support from the CALQ to write 10 new songs. Heïka’s first full album will be recorded in fall 2021 and is scheduled to be launched in March 2022 under the UNI musiqc label (founded by the Emie R Roussel trio), who has also been taking care of the group’s bookings since 2019.

Heïka has performed throughout Quebec since its inception, most notably at Folk Fest, organized by Goodvibepeople, and at the Place d’Armes Music Zone. In 2020, the group presented a very well-received showcase during an evening organized by the Vue sur la Relève festival as part of OFFiciel Rideau. Later that year, their video “Tu avais de l’avance sur ton temps” won the prize for best group performance at the Festival Internacional de Cine Austral in Argentina in addition to being part of the official selection of the Festival International du Film sur l’Art (Le FIFA) (Canada) and the Lift-Off Global Network Session 2020 (United Kingdom). What’s more, Heïka was an official performer at the 2021 virtual edition of Contact ontarois, organized by Réseau Ontario. The group was part of the official selection at the Vue sur la Relève festival in May 2021. Heïka was the Future Star iHeart Radio of August 2021 on Rouge FM with the song “Deux faces”. 2023 marks the release of their first full album “Good Good”, produced by the very talented Félix Petit (Les Louanges, Hubert Lenoir, Safia Nolin).

Heïka, like the infinite light of a star that has already gone, gives an indie-pop sound where the warmth of folk music flirts with the eclectic atmospheres of electro music. Lyrics full of imagery remind us of hidden souvenirs that come back to us the moment of a song. 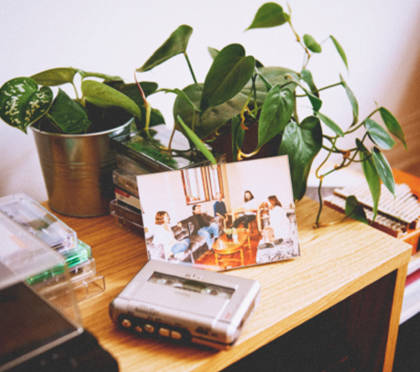 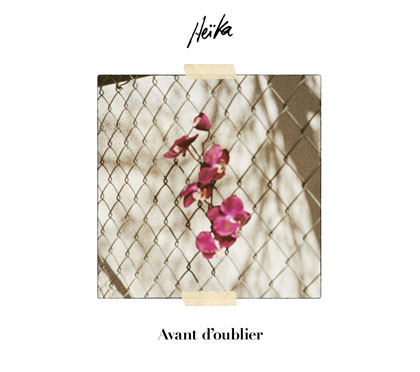