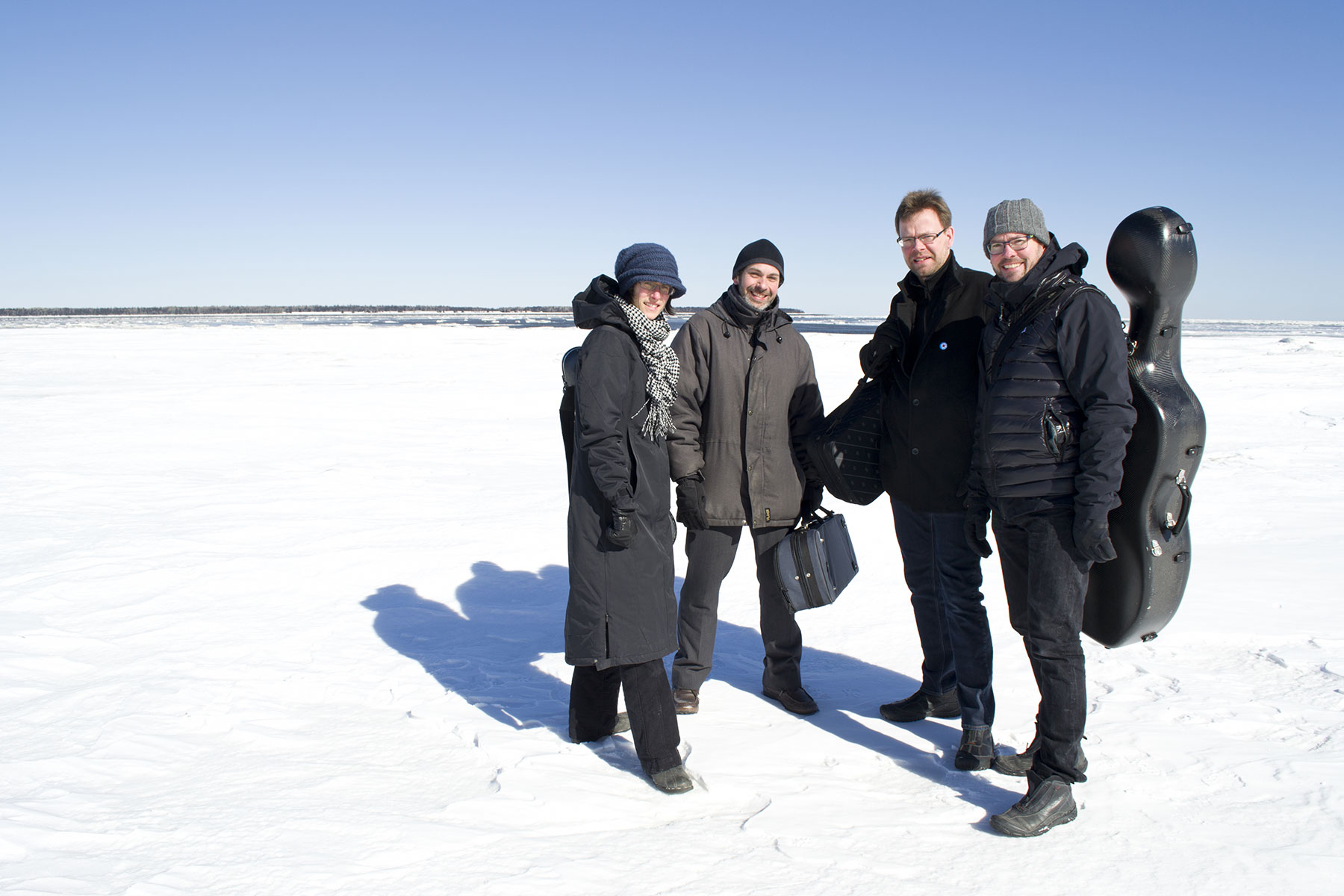 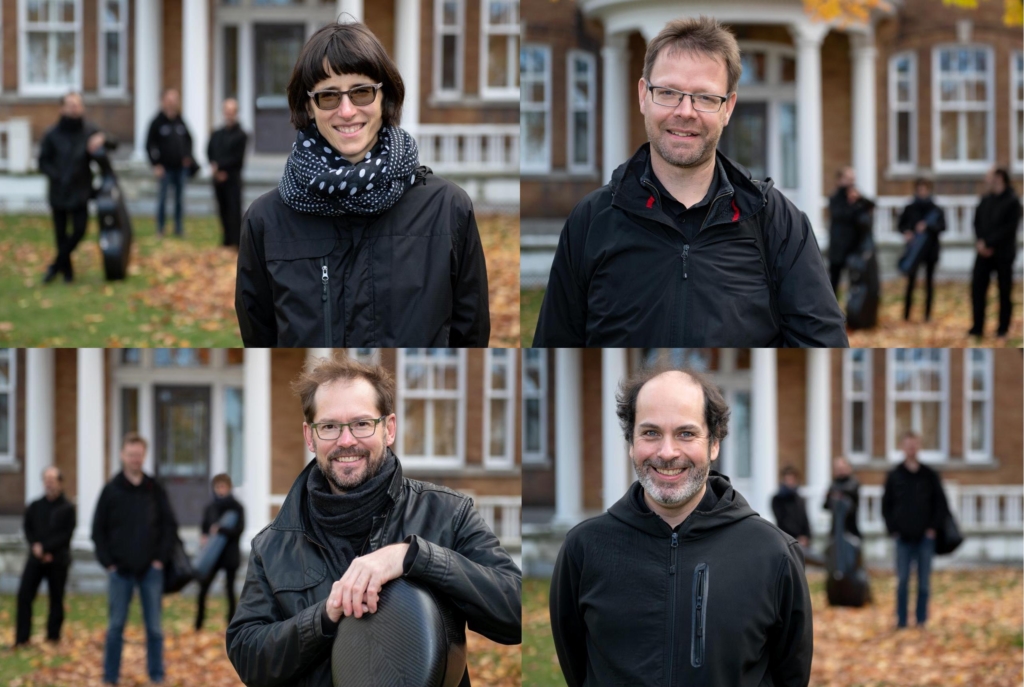 Le Quatuor Saint-Germain exists since 2004 and is still composed of its four founding musicians, Élise Lavoie and Hugues Laforte-Bouchard, violinists, Steeve St-Pierre, violist and James Darling, cellist. The ensemble has been working for 16 years in the Bas-Saint-Laurent region (Quebec, Canada) where it develops public interest in works of the 20th and 21st century, which it defends with the same ardor and passion as the standard repertoire. The quartet won the Prix RIDEAU/ROSEQ in October 2006 and was awarded the Prix culturel rimouskois in March 2008 by the city of Rimouski. They toured Montreal’s cultural centers in October 2009 as representatives of the Bas-St-Laurent region with the project De l’île à la mer. In January 2010, the quartet is nominated for the Opus Award for the Concert of the Year – Regions category. In 2011, the ensemble was selected to represent the Bas-St-Laurent at the inauguration of the Maison Symphonique de Montréal and also released its first album entitled “Portrait” which was a great success. For several years, the quartet is “ensemble in residence” at the Rimouski Conservatory of Music and at the Rimouski Regional Museum, offering the people of the Bas-St-Laurent region a season of three programs, in an innovative formula weaving links between visual art and music. Their production “Ode au St-Laurent”, in collaboration with the Théâtre du Bic – Les Gens d’en Bas, was a finalist at the OPUS Awards. In April 2016, the quartet released “Nord”, its second album.

In 2019, the group completed its third year of a series around the complete Beethoven Op.18 Quartets, a series of concerts that allowed the Quartet to shine throughout the Bas-St-Laurent. Le Quatuor Saint-Germain has played with many renowned musicians and singers on stage over the years. On the pop side, they had the pleasure of playing with Richard Séguin, Patrice Michaud, Marco Calliari, Bruno Pelletier, Luc De Larochelliere, Claire Pelletier and André Gagnon at benefit concerts organized by the Camp musical du Lac Matapédia. In jazz they have performed with international artists such as Denzal Sinclair, Petros Klampanis (w / Jean-Michel Pilc, Gilad Hekselman & Ofri Nehemya), Jef Neve and the Emie R Roussel Trio. The QSTG also had the pleasure of sharing the stage with Marie-Nicole Lemieux during the Concerts aux Iles du Bic, a chamber music festival. 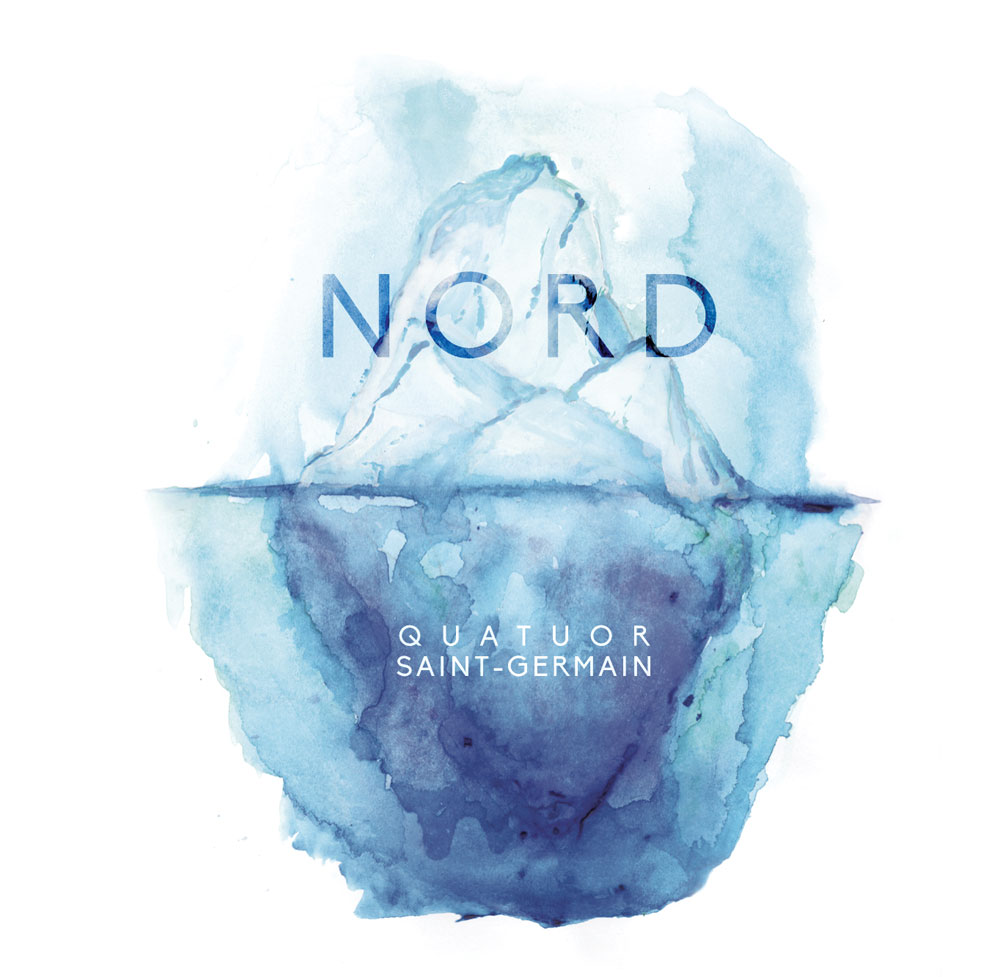 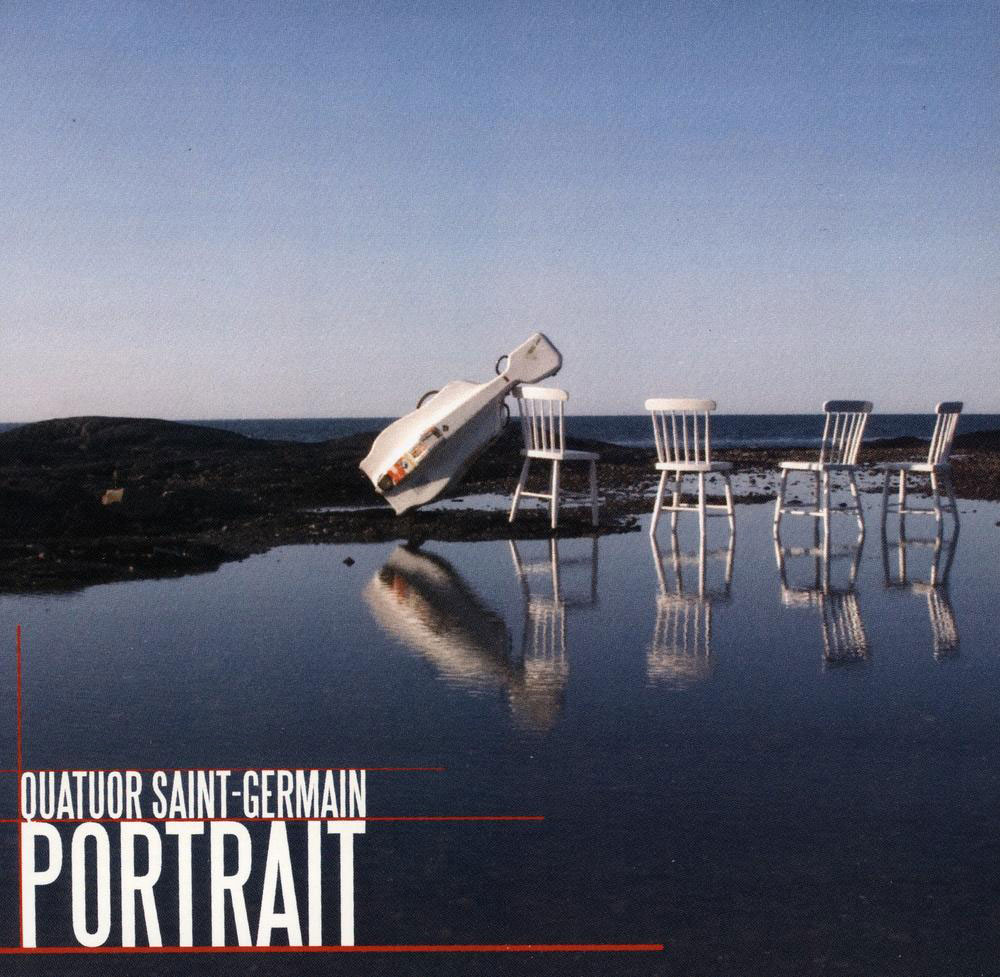