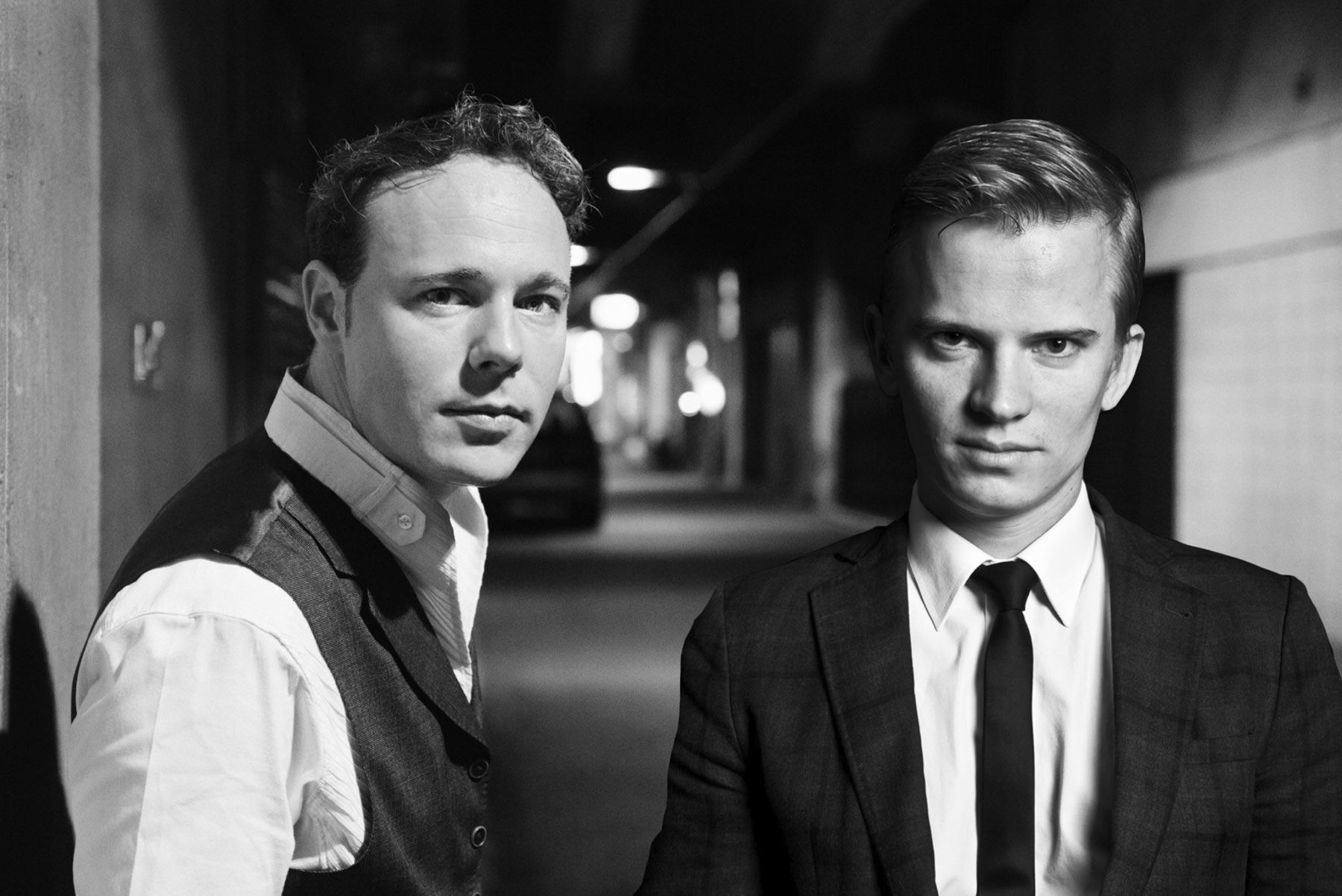 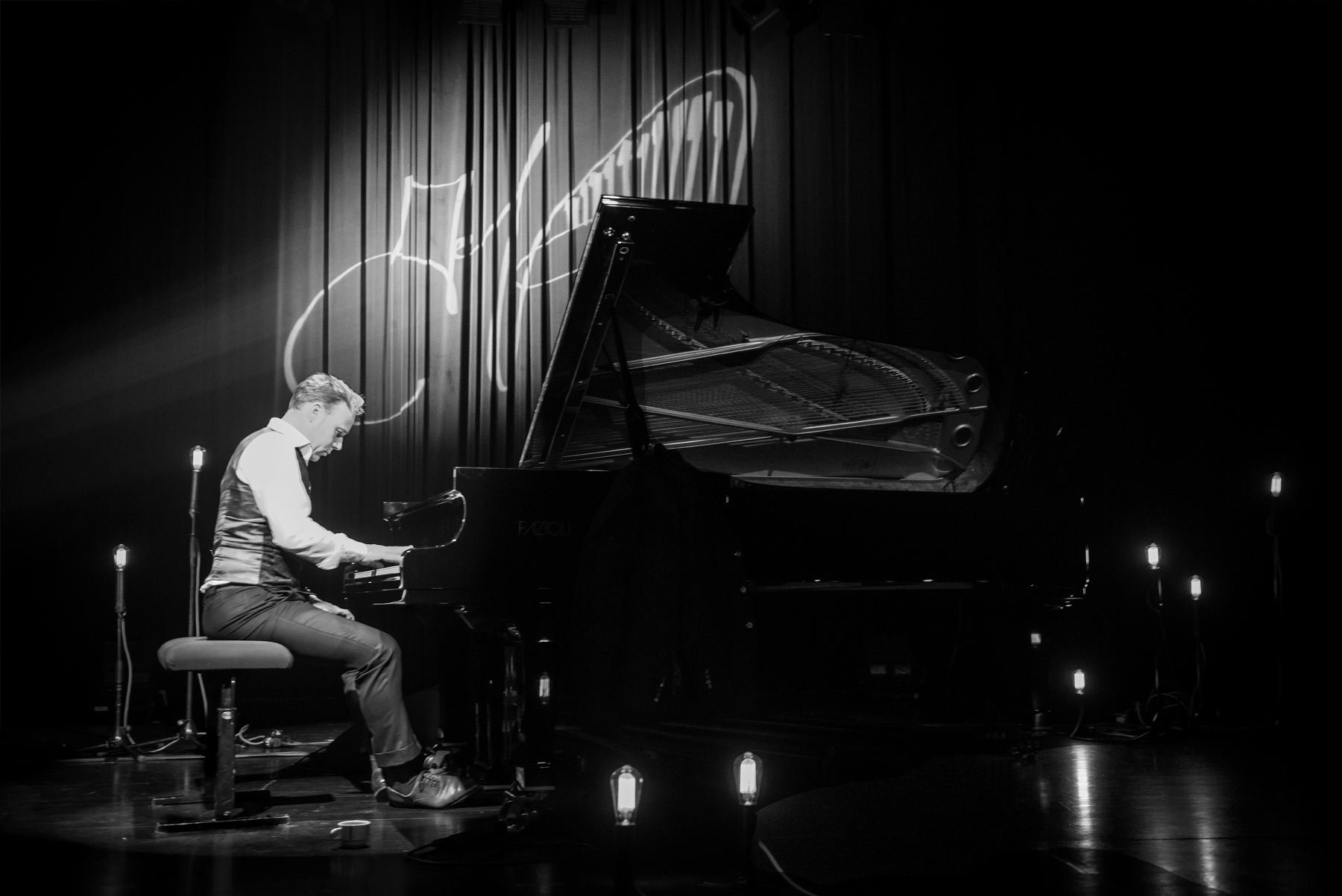 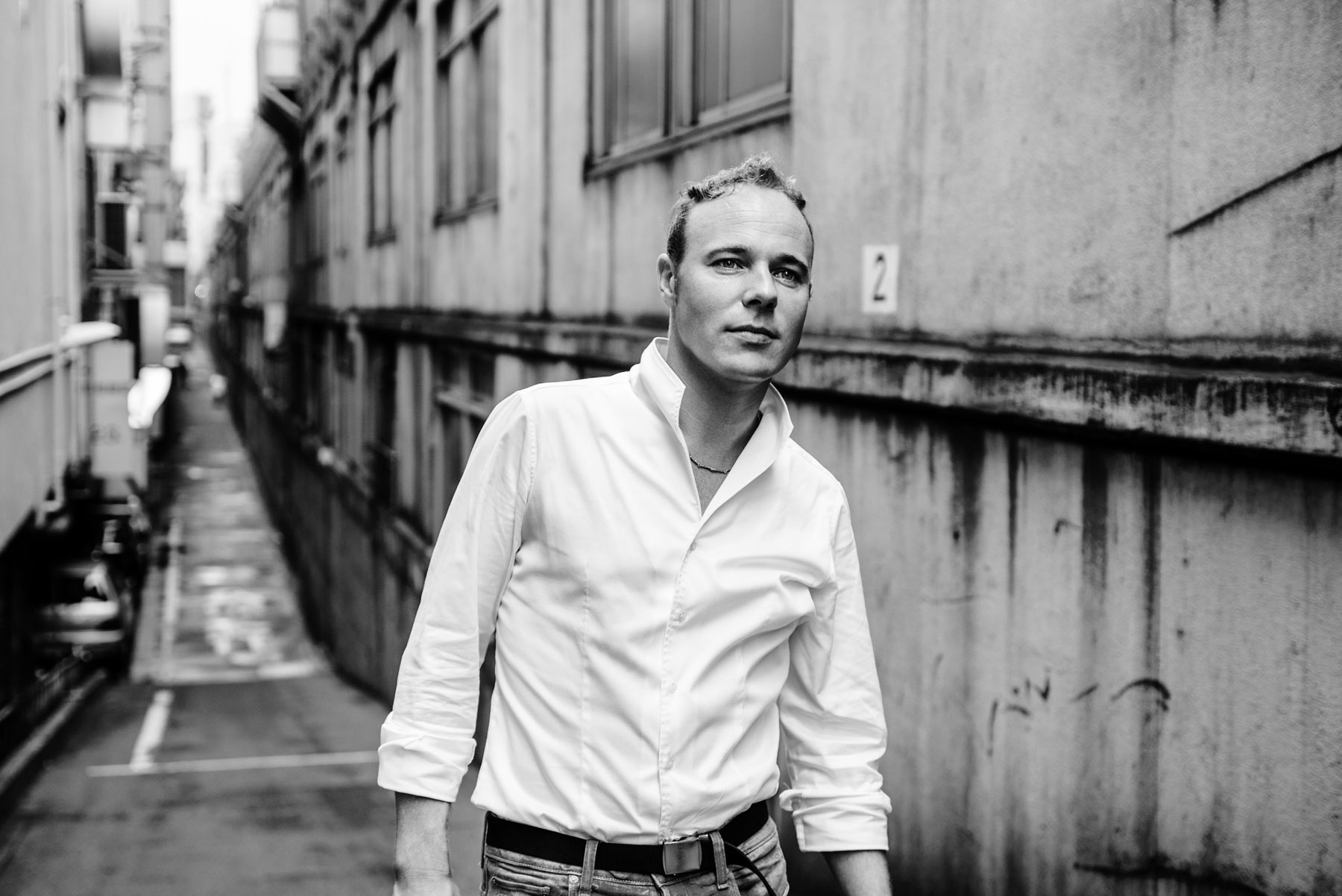 Pianist and composer Jef Neve, as a soloist as well as with his trio or with addition of wind or string instruments, tours successfully throughout Belgium, Europe and around the globe.

Over the years, Jef Neve has collaborated with many artists such as Richard Galliano, Jamie Cullum, Maria Schneider and Branford Marsalis, just to name a few. In 2008, his collaboration with the American singer Jose James brought forward the CD For All we Know that took the duet on a tour through Europe, Canada and the US in 2010. Jef Neve also formed a duo with pianist Liebrecht Vanbeckevoort for the project Classical and Jazz. The duo toured in 2012-2013 with If Mozart and Monk were Brothers on the program. With the project Piano meets hip-hop from 2016 to 2018, Jef performed with the famous Dutch rapper Typhoon. The tour with Typhoon and the Amsterdam Sinfonietta in late 2017 and early 2018 was a huge success with ten sold out performances in large venues in The Netherlands.

From 2014 to 2016, Neve made a world tour with his solo album ONE, recorded at the famous Abbey Road Studio‘s in London. In 2017, the album Spirit Control was released and more than 75 concerts were performed in Belgium, The Netherlands, New Zealand, Australia, France, Germany, Canada and Burkina Faso.

He helped in writing the soundtrack and played the piano for Michel Havanicius’s movie The Artist for which the composer Ludovic Bource received an Oscarand a Golden Globe for its soundtrack.In 2016, he wrote the soundtracks for the Dutch television series De Maatschap (by Michiel van Jaarsveld) and the movie Sprakeloos (by Hilde van Mieghem based on the book of Tom Lanoye). In 2017, Jef composed the music for the movie Zie mij doenby Klara van Es.

In the autumn of 2018 Jef Neve composed for De Grote Schijn, a sound and light show at Rivierenhof. In 2018 he wrote a hymn for the Vagabond colony of Merksplas and Wortel. In April 2018 the world creation of Fantasy for piano solo, violin solo and string orchestra, a work by Jef for and with Lorenzo Gatto as part of B-Classic Festival of Flanderstook place at the Basilica of Tongeren. Jef Neve conducted his own orchestra at Pukkelpop Festival 2018 and performed The Four Seasons (Vivaldi) in an arrangement by Max Richter at Pukkelpop as well as the Neve Festival 2018 and Lekker Klassiek 2018 where he acted as artistic director. Again this year, he will be the conductor of his own orchestra for the 2019 edition of Pukkelpop.

In may 2019, Jef Neve launched three books for piano; Start, 2 & Play, for beginners to advanced players. In connection with this project, he launched the album, Sharing Life Stories, a compilation of the pieces presented in these books.

Currently, Neve presents a new duet project with Dutch trumpeter Teus Nobel. Jef Neve and Teus Nobel first worked together during the recordings of the soundtrack for the movie Zie mij doen (docu-film by Klara van Es). There was an instant connection between the two of them so they continued their collaboration. After appearing on the Spirit Control album (2017), Nobel joined several Neve’s concerts of the Spirit Control tour and the moments that really stood out were their duo-intermezzi during the set. A great duo was born, presenting a mix of original songs and cool jazz standards, concerts filled with humour, playfulness and above all musical mastership. Together, they toured Flanders, the Netherlands and Australia.

Neve launched in August 2020 the highly anticipated album Mysterium, which brings together three tenor saxophones, a trumpet and a bass trombone in addition to counting on the very prolific Jasper Høiby, double bass player and founder of the group Phronesis.

A Case of You, Could it be True & Formidable 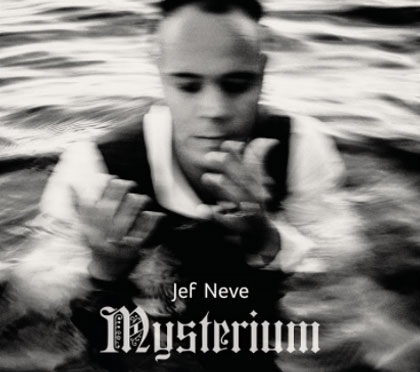 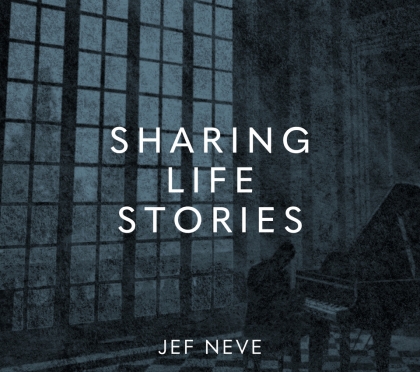 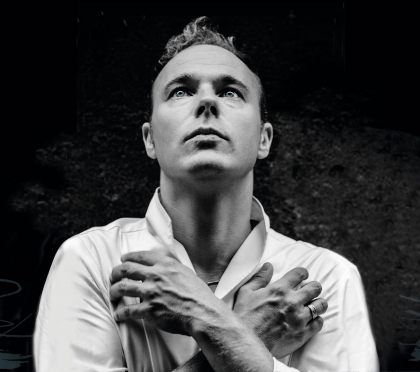 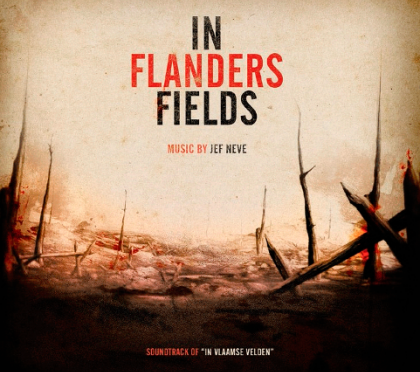 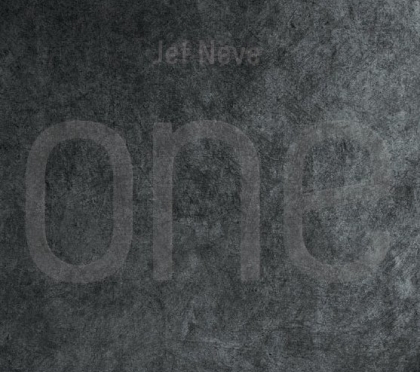 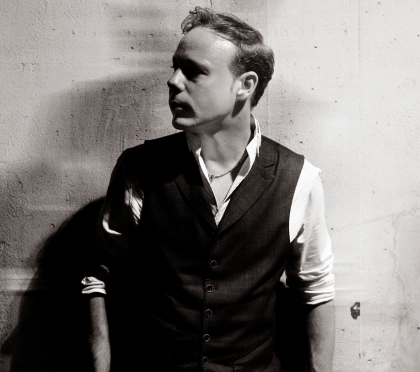 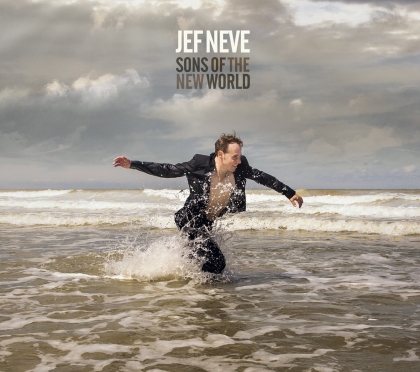 Sons of the New World 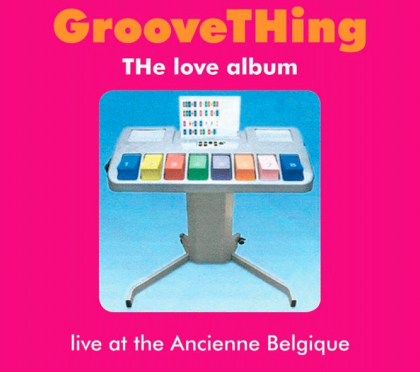 THe love album – Live at the Ancienne Belgique – 2010, prova records 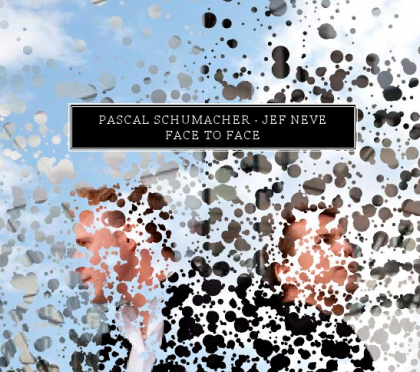 For all we Know 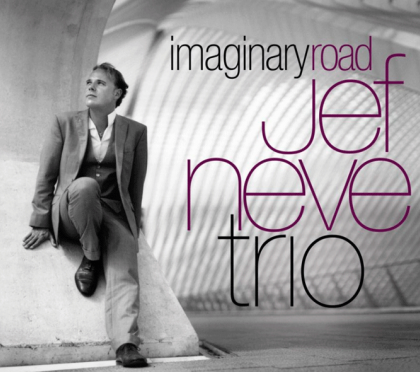 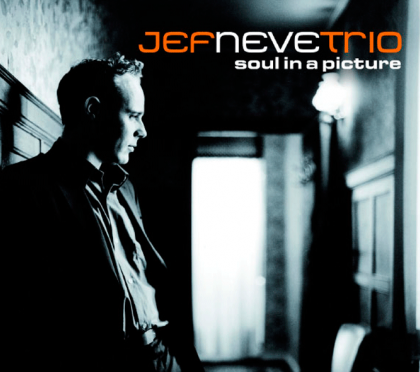 Soul in a Picture 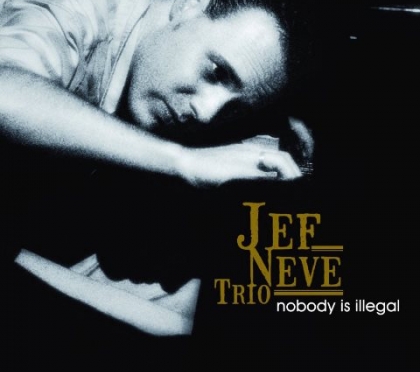 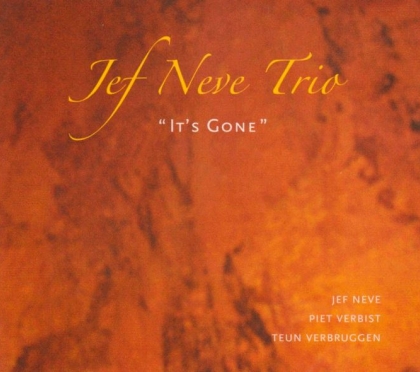 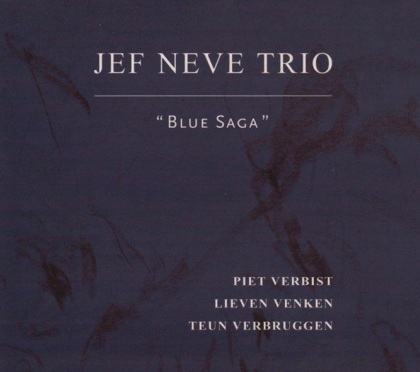 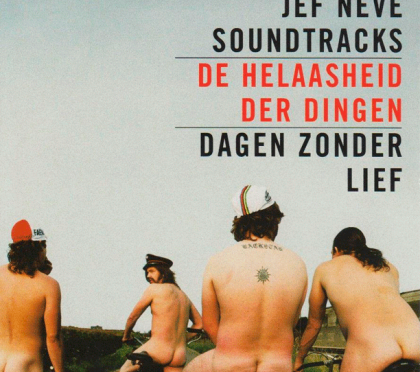